I visited mussoorie from dehradun by bus, with my college friends. After reached mussoorie first we all visited restraunt and have some fast food. After that we all became energetic and ready to roam in mussoorie. And then

Nobody knows routing about mussoorie, thats why we all decided for Lal Tibba and then move for that.

One of my friends took bear from the bear shop, never before he drunk bear , after that he got intoxicated. Then he started doing drama, then we handled for one hour. He told all his secretary things to us, then we all were laughing at him. After becoming senses.

In the evening we had to reach deharadun, as soon as we reached the bus all seats are booked and bus was ready to move and then we requested to bus condutor please take us also and we will stand still to deharadun, after he agreed to take us with bus.

So this is all journey of mussoorie.

After visiting Lal Tibba we hired a car to visit all major attractions of mussoorie.

Places to see near by mussoorie 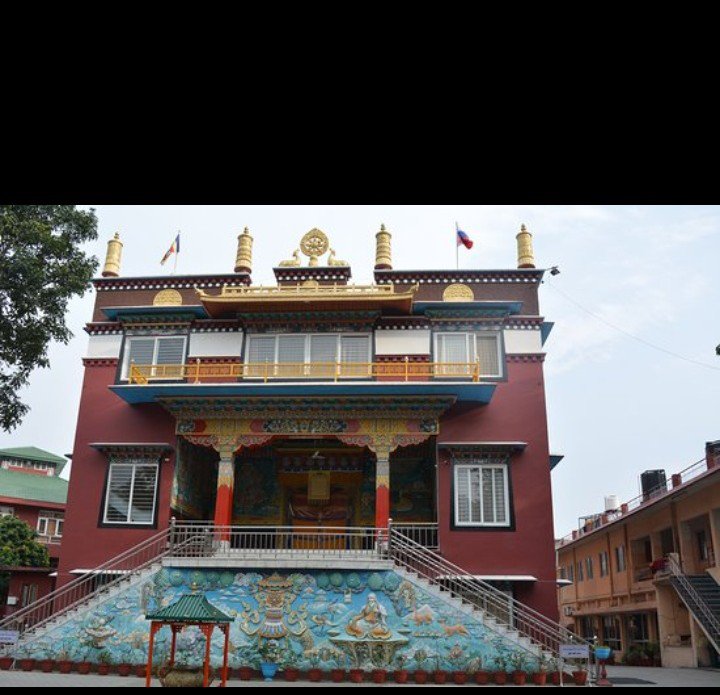 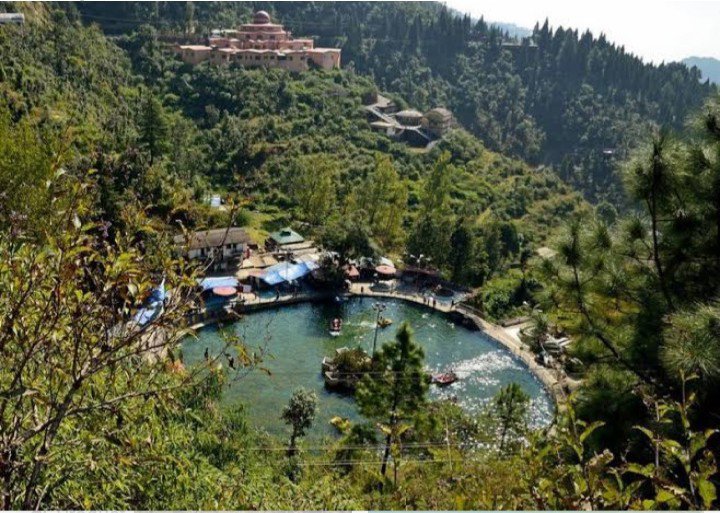 2 thoughts on “Mussoorie, I Will Never Forget.”